Happy new year everyone! Well this is it… I have had my last Christmas as a ‘Miss’ and I can now officially say ‘I’m getting married this year!!’. 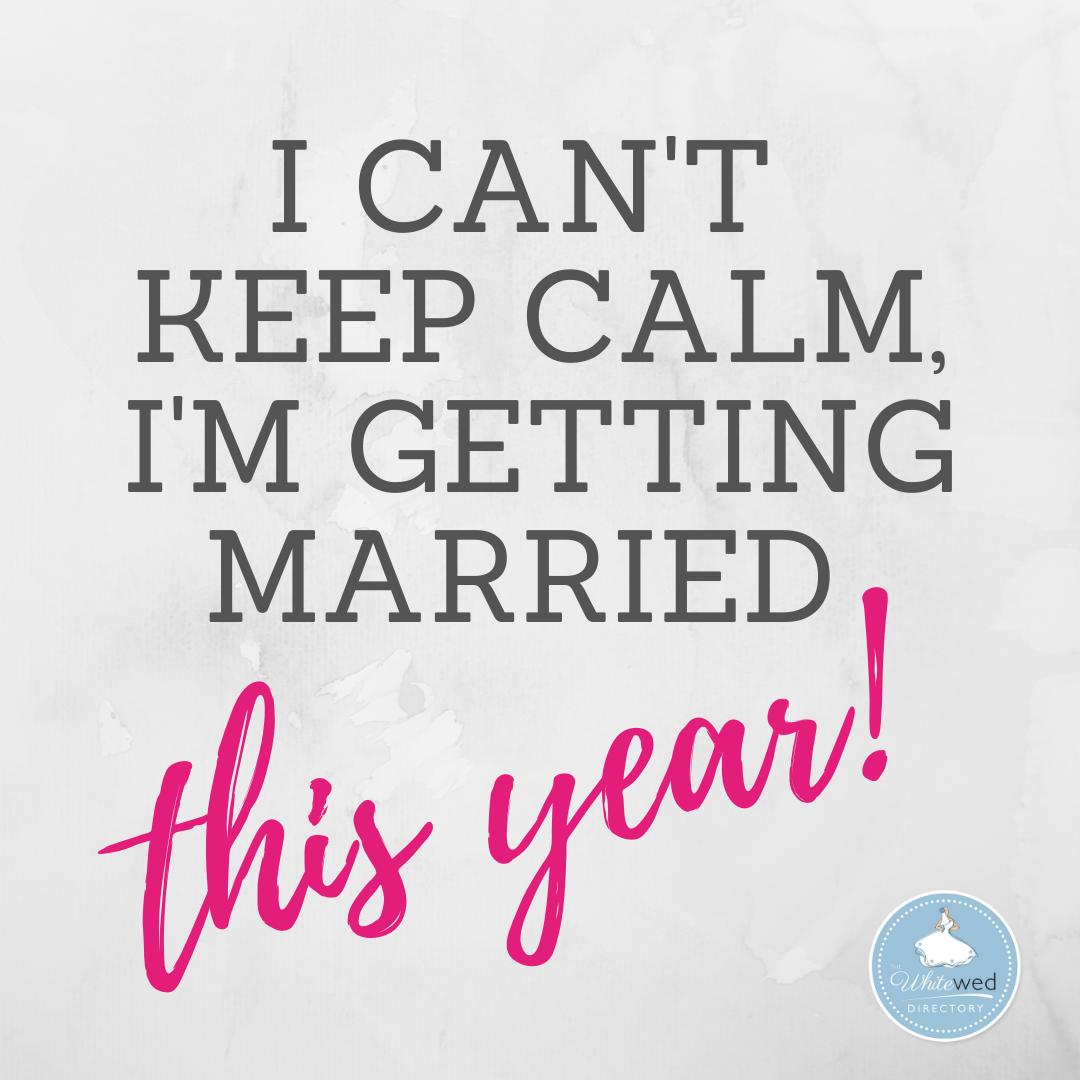 Coming into a new decade has naturally made me reflect on the last 10 years of our lives, and how we managed to spend almost a whole decade having no responsibilities, travelling the world and learning all our little life lessons! Now, suddenly we are entering this new decade amidst doing all the grown-up stuff - this next decade will be a whole world apart form the last!

Seeing in the New Year has also made me realise that I’m going to miss that safe little bubble of our wedding being ‘next year’ and over half a year away, it’s suddenly very real and feeling very close! As daunting as it may be, the excitement is really starting to set in now, and in all honesty, I’m starting to dread the idea of it all being over as I have genuinely enjoyed all the planning and build up to it. I always thought that people who spoke about ‘wedding blues’ after the wedding were rather dramatic, however I've come to realise that maybe there is such a thing, and they weren't being so dramatic after-all!

I’m focusing on appreciating every moment of this journey and planning process as I know how much I’ll miss it when it’s over. Hopefully I can keep this attitude when we hit the stressful parts that’ll be upon us soon (I am not looking forward to dealing with seating plans!).

This month I’ve been lucky to have the luxury of it being exceptionally quiet at work over the Christmas period, so I’ve been able to be extra productive on the DIY elements of our wedding – I think we might even have made some decent progress!! I managed to rope in a load of my team at work to help fold little paper origami flowers for the table names (they loved it of course, who doesn’t love making origami over doing actually work!) so, that’s 575 petals folded and glued together so another big tick off the list, yay! I just need to get invites out so I can start stamping names on them! (yes, I still haven’t sent invites yet *face palm emoji*)!

DIY bits aside, we are now coming to the important bits that I’ve mentioned before, and this is where I have had to bring Jack back into the planning process! Don’t get me wrong, he has had as many moments of being interested and involved as he has looking at me blankly or thinking that I’m crazy when I suggest certain things, (I still want a bouncy castle!) but getting him to sit down and read pages and pages of information that the registrar sent us isn’t really his idea of a fun night in. so, I caught him off guard over Christmas armed with all of my print outs as we settled down for our third round of cheese and biscuits that week and we actually had such a lovely evening. We managed to choose our ceremony wording, having a good laugh at the cheesy stuff we read! We even managed to pick our music for the ceremony, so we’re even sorting things that aren’t immediately on the to-do list. Sometimes it’s good to just to let things flow and not put too much pressure on yourself - if you’re not feeling it that particular day then don’t do it, chances are the next day you might be!

I’m writing this today with 137 days to go and even with all the productive stuff I have been able to do this month my list doesn’t seem to have diminished at all! But I will keep chipping away at it, and as always keep you all updated. 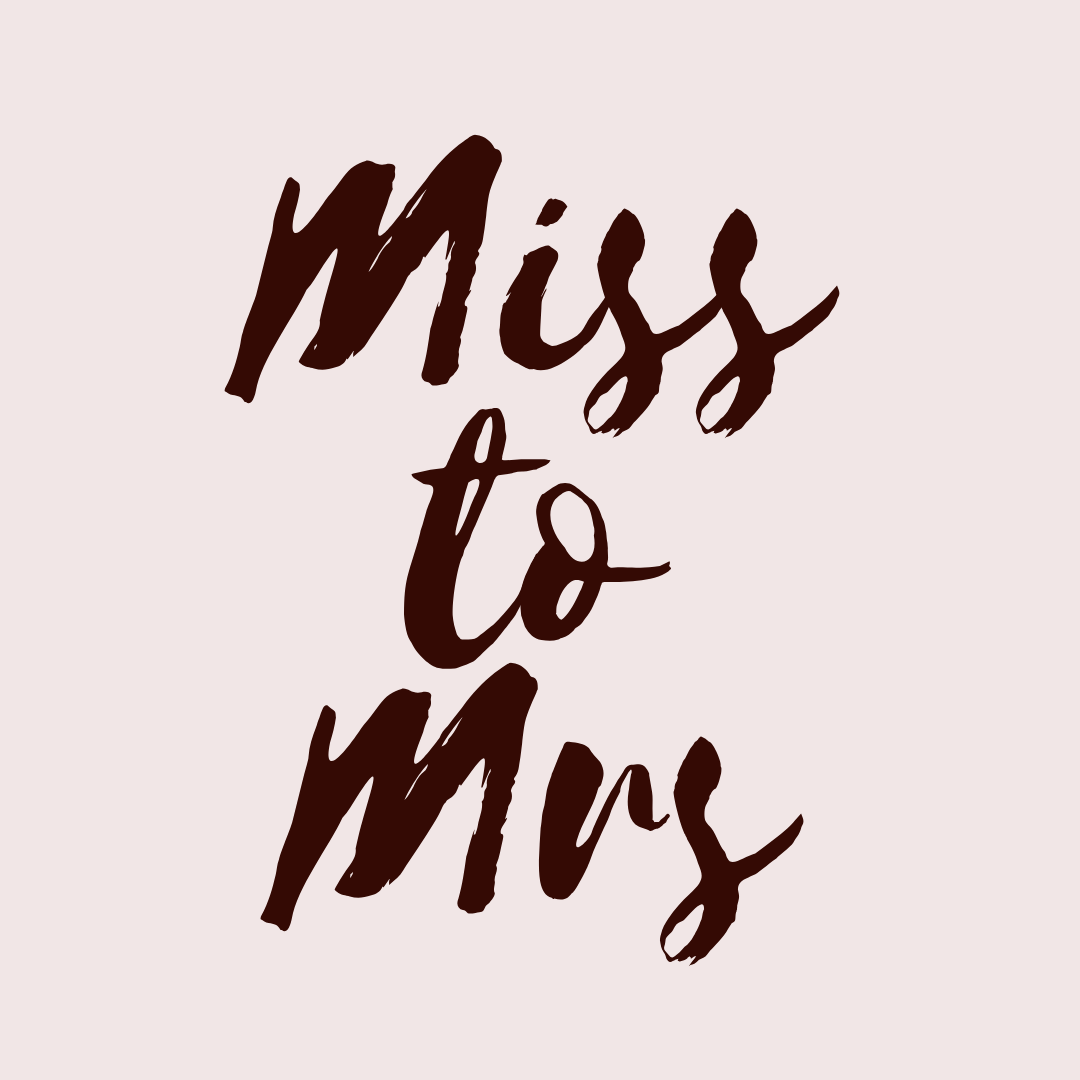 Have a great January, it’ll be spring again before we know it!

Have you checked out our Wedding Supplier Directory?

Thank you for your enquiry.

has been sent your details, and will be in touch soon.