Part Seven of Evie's story... The Hen Do!

Okay so shall we say that June was a very “quiet” wedding planning month, not much happened apart from I went on my amazing crazy hen do!! I’m still on the comedown now, I think!

My tribe and I jetted off to Barcelona for a few days of sun, sea and plenty of cocktails! My girls had really thought of every last detail, I can’t believe how organised and thoughtful they were. One of my bridesmaids Stacie created the loveliest goody bags for us all, which included a mini bottle of wine, plastic wine glass, shot glasses and dare cards – they were fab! I also had a gorgeous novelty veil, headband that said bride on (just in case the rest of my outfit and accessories didn’t give this away) and sash which I had in white, and my bride tribe had in Black! There was no mistaking that we were on a hen do!

We flew from Bristol airport very early in the morning fuelled by prosecco, but very ready for a fantastic trip! On the first day, after settling into our apartment we went for drinks and food at the Hard Rock Café on La Rambla, which was only a 5-minute walk away from where we were staying. The location was amazing and perfect for being right in the mix of it all. I’d highly recommend Barcelona as a hen do location!

The evening started off with some great party games, including a fun Mr and Mrs game! One of my maids of honour had videoed Kieron saying the answers before we left - I won’t say who won but I will say that whatever questions I answered ‘wrongly’, Kieron gave the wrong answer from his side!!

The real fun began the following day when we started the morning/early afternoon with frozen daiquiri's and chilling on the beach. The girls had then arranged a flamenco dance lesson which was hilarious – I think it’s safe to say that none of us has a great deal of co-ordination, but this made it all the funnier, such a giggle!

The evening was the chance for us to all dance the night away and celebrate my upcoming nuptials. We started the evening at a boat party, before heading to the main clubs of Barcelona until the early hours of the morning. Of course, there was the obligatory stop off at a well-known fast food chain en route home - what night doesn’t end this way! The perfect end to a perfect day and night.

The following day we went back to the beach to spend the day relaxing and recovering, and enjoyed lunch at a beautiful beach bar. The evening began in a steak restaurant, I won’t say too much for what happened next, but it was all typical hen do goings on!! The night followed suit of the previous evening and we had another amazing night of dancing until the early hours.

The whole trip was so well thought out from start to finish, and I have to say a huge thank you to the girls for making it the most memorable trip ever. I couldn’t have asked for a better hen do, they made it perfect. Now that it’s over, it does mean that our wedding day is fast approaching and will soon be here! Ekkk.

Next month, I will have finished all my final appointments, which I’ve been busy booking in. And then, early August it will be our big day! 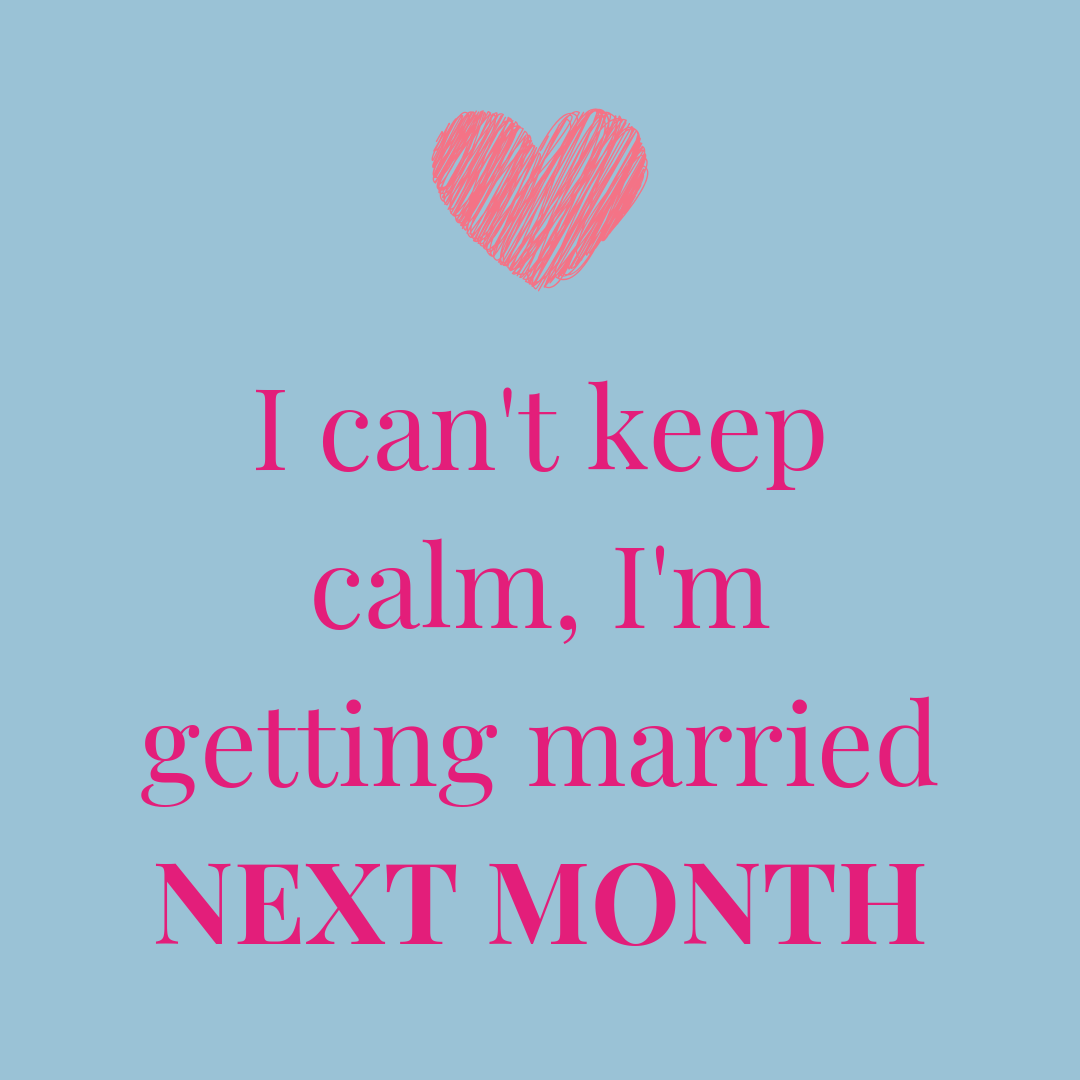 Have you checked out our Wedding Supplier Directory?

Thank you for your enquiry.

has been sent your details, and will be in touch soon.